Published on Nov 4, 2015
chris dorsey tells what happened to him at the bogus trials resulting from filming public servants breaking the law.

piece I did for a documentary on Hidden Valley Condos

Audio for podcast RIPPED from the video “hidden valley piece for documentary.mp4”

My continuing investigation into Hidden Valley condos in PA. Why are these places allowed to exist. I will be doing more on this and other stories from around the region..
For those who are new here, I have several articles for people to read on my blog about this place.
https://lordnelga.wordpress.com/?s=hidden+valley
I am in the works with more. Just got a lot going on here at the moment.

Published on Feb 15, 2015
20150215 Get The NEWS Straight
I want to thank my two special guests on today’s show
susan sutphin
nathaniel sutphin.

Today’s show we remembered our friend Sean D. McKay.. And then chris and I discuss how this ties into what he and I are doing. 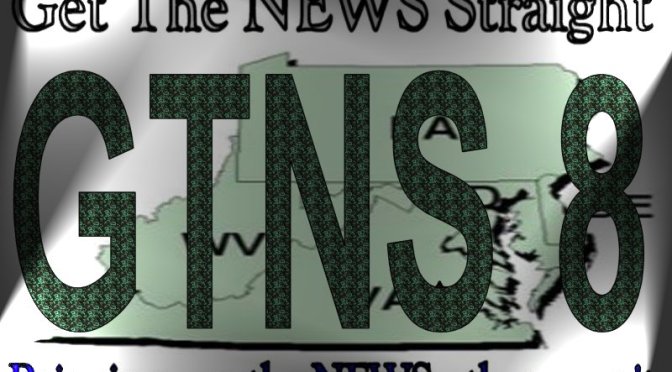 Published on Dec 28, 2014
chris dorsey and myself discuss the past year in review and touch on several rallies and events we have covered for this year 2014. Some reason the live feed didn’t work.

Published on Dec 21, 2014
chris dorsey and myself discuss the current affairs of what is going on in fema region III of occupied north amerika.

Brining you the NEWS others won't

Get The NEWS Straight MAGAZINE
Powered by WordPress.com.